Today's story is about our trip to Kurukshetra with our friends.

Hello everyone, this is Josh Garrett, senior of the Garretts. Today I am going to tell you about my trip to Kurukshetra . It all started like other mornings and then our father’s friends came along with us. They are Rishabh, Rajat and Tamanna. Then we continued our trip to Kurukshetra. Along the way we ate breakfast at a Dhaba. During the day our father’s friends became our friends too.

First we went to Kalpana Chawala’s memorial which is a planetarium. We saw a show there. Then we went to a science park which was nearby. We saw how in the olden times they calculate time using Sun dials etc. 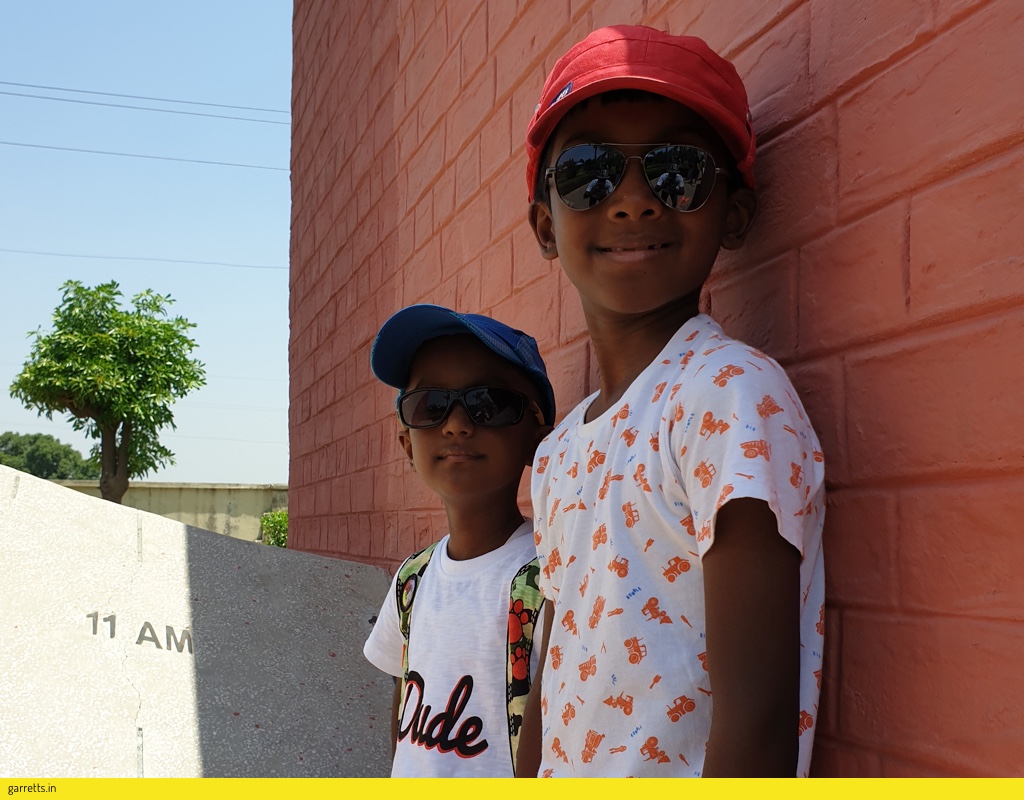 Then we went to a science museum. We saw lots of spectacular stuff like making our head into lunch! Actually there were mirrors in a room, so when we enter inside then only our head appears and other parts of our body is hidden inside the room. 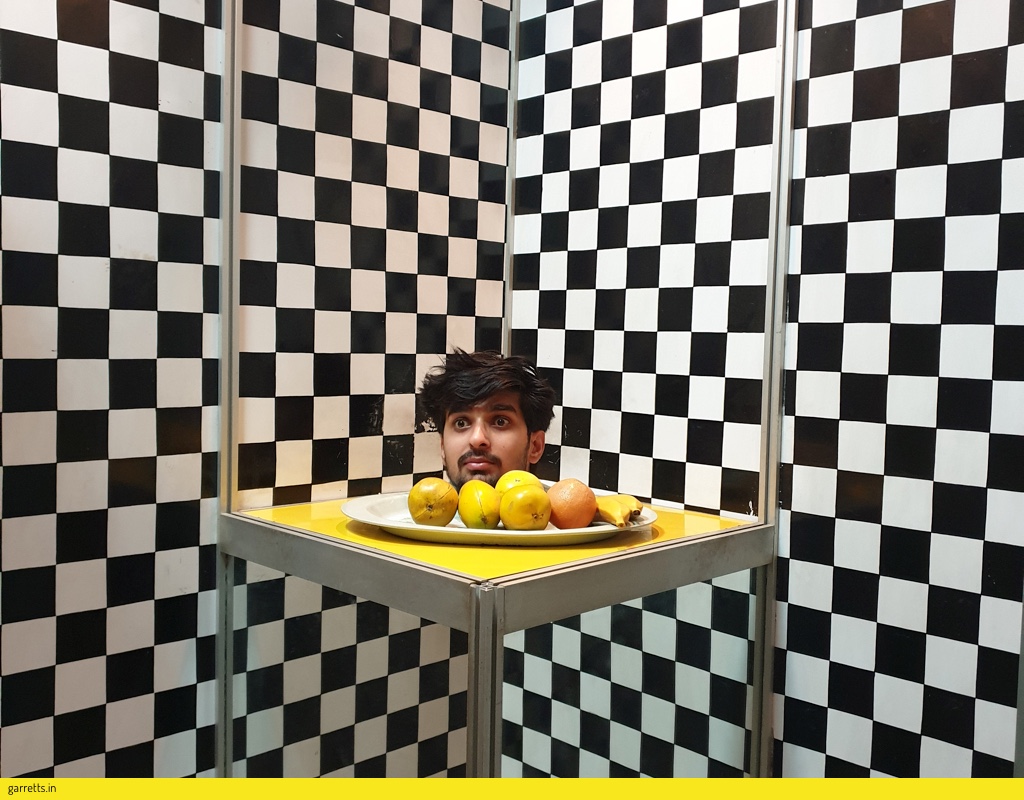 There was a game in which we have to take a ring through a curvy wire without touching the wire. In short words, it can be called Patience test. I took the ring with only 8 touches. 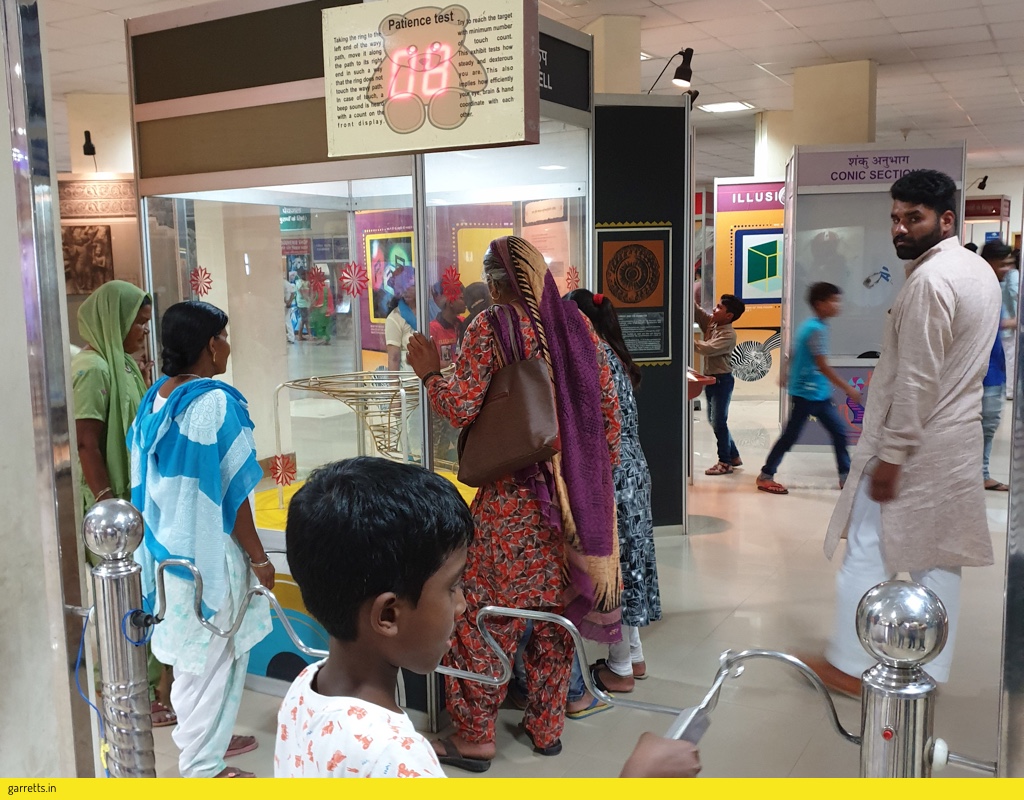 We thought about going and eating lunch but another good tourist place was nearby. So we had to skip lunch and drank some juice. The name of the tourist place was Brahma Sarovar. It means a huge pool of water. We took lots of selfies. I also saw a dog bathing in the water. It was hot so it sure needed some coolness.

Then we ate lunch at a Dhaba. We also ate ice-cream there. Then we headed home.

Hey guys!!! it’s me Jerry, the junior of the Garretts.

I am gonna tell about our trip to Kurukshetra. I woke up at 7:30 am and got ready. Our car was Toyota Innova. It came at time 8:00. But our father’s friends Ricky, Rajat, and Tamana were not there yet. They came 5 minutes after our car came. They came in their car Alto 800 of 2016. Tamanna gave me Kit Kat chocolate.

We took our bags and put them in Innova. Then we started moving from our house. After 1 hour, we ate breakfast at Sethi Dhaba. We ordered stuffed roti with butter and paneer. My father, Ricky, and Rajat also ordered lassi. Then we took some photos in Dhaba.

Then started moving again. I was talking to Rajat all the time telling some jokes and riddles. 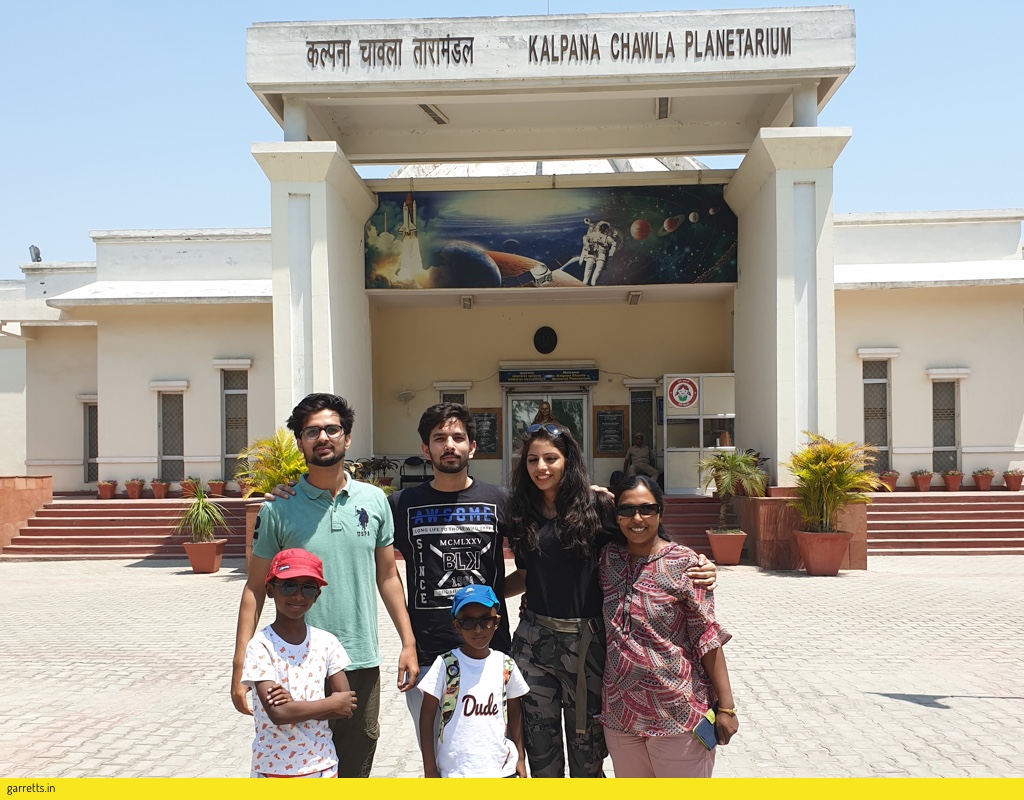 First we went to Kalpana Chawla’s planetarium. We came before the video show started. So we decided to walk around and see and play games in the park. At 12:00 the gate opened for the video show and we went inside to watch the video show. It was about space, space rockets, and astronauts. It was so fun.

After that we went to a science park. We saw a clock that was different (Dad’s note: He is talking about sun dial) 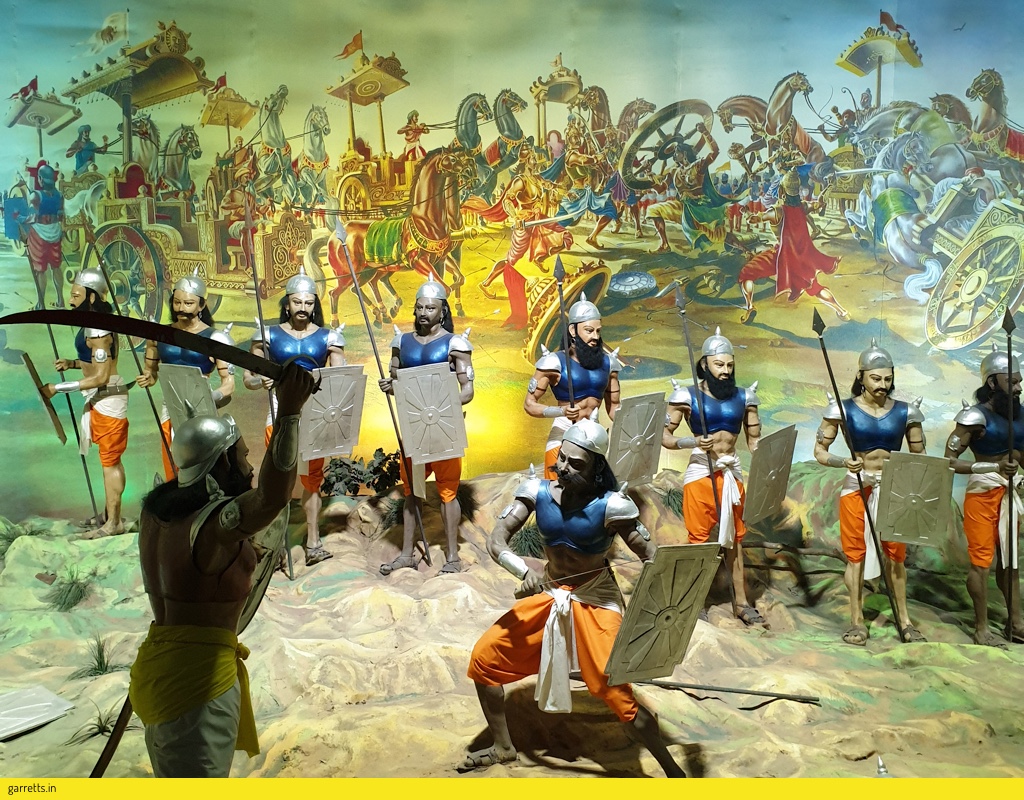 Then we went to the science museum. We saw lots of spectacular stuff like making our head appear next to fruits, stringless piano, make yourself to hundred, and Mahabharata war. They made the Mahabharata war so we can know how the war was on the olden times. There were horse-men fighting with their swords. Some were big swords and some were small swords.

And then they showed us some science stuff like magic tap and a cup that lightens up when we pour water. There is also a pen that has a laser flashlight and a pointer.